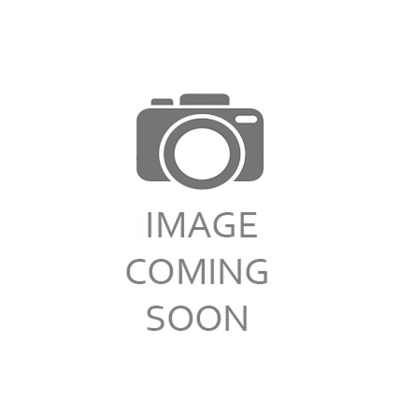 Current Research: The PRIORITY Trial is an upcoming prospective, two-arm, randomized trial in low-middle income countries expected to start enrolling in 2023. Women with moderate hemoglobin concentrations immediately post-delivery (6-48hrs) and who deliver at study hospitals or birthing facilities in Global Network sites will be enrolled into the trial. The trial is assessing whether at 6 weeks post-delivery if there is a difference in achievement of non-anemic state between women receiving IV iron compared to women receiving standard care with oral iron.

Anemia remains a major contributor to maternal morbidity and mortality and, despite numerous efforts, rates of anemia have not decreased, especially in low- and middle-income countries. The most common cause of anemia worldwide is iron deficiency, and anemia due to this cause will be referred to as iron deficiency anemia (IDA). And while IDA during pregnancy increases the risk of adverse maternal, fetal, and neonatal outcomes, it is important to address other periods, particularly immediately after delivery, when maternal hemoglobin values often drop precipitously. An intravenous (IV) iron infusion has been demonstrated to be a safe, effective intervention to reduce anemia during pregnancy but has not been adequately assessed during the postpartum period. Thus, this trial, Prevention of Iron Deficiency Anemia Post-delivery (PRIORITY Trial), will determine if a single-dose intravenous (IV) infusion of iron is a more effective means of increasing prevalence of non-anemia than standard of care of oral iron (folate will be given to all participants as per local guidelines) among postpartum women with Hb 7-9.9 g/dL.